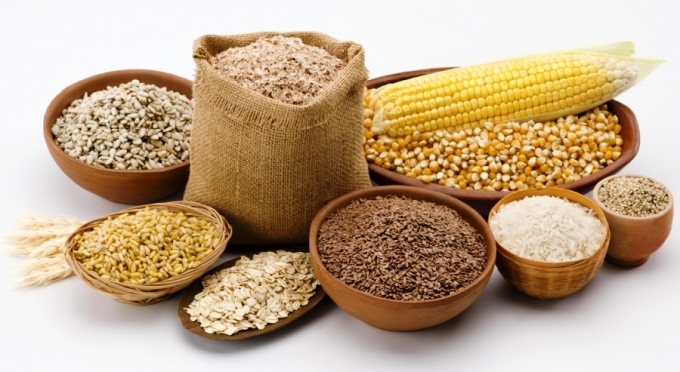 PATNA: Bihar made a record production of foodgrains in the last financial year in what is being said to be a good news for the state which has been facing both floods and drought almost every year.

As per a report released by the agriculture department on Friday, Bihar made record production of 185.61 lakh tones of foodgrains in the last financial year.

“The total production of foodgrains in the state was 185.61 lakh tonnes in 2016-17, which is a record. The previous record was 178.29 lakh tonnes, achieved in the year 2012-13”, Principal Secretary, Agriculture, Sudhir Kumar told the media on Friday.

Dalai Lama to reach Bodh Gaya in December, to give religious discourses