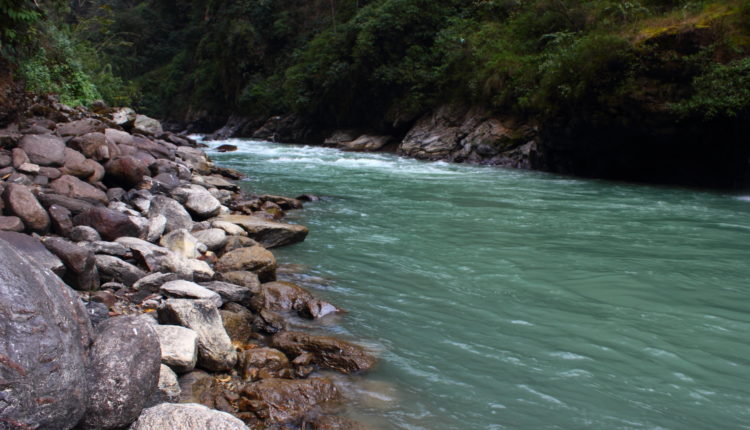 PATNA—The people of Bihar will remain at the “mercy” of Kosi which causes massive destruction every year.

That’s what becomes clear from the statement of Bihar water resources minister Sanjay Kumar Jha who says desilting Kosi is just not possible and hence there is no plan by the state government to clean the accumulated silt.

“The cleaning of silt brought by Kosi river is not possible because there is no technique available right now to remove the sedimentation in the lower plains,” the minister told the Bihar assembly on Wednesday.

The minister was replaying to call attention motion brought up some seven legislators who wanted the government to write to the Centre seeking for a permanent solution to the annual Kosi floods which breached its embankments four times in the past—1965, 1984, 1987 and in 2008, thus submerging a huge tract of the farmland and large number of homes of the villagers.

The minister, however, said a Pune-based agency has conducted a survey of Kosi river and all measures have been adopted to keep its embankments safe.

According to the minister, the river brings some 950 lakh cubic meters of sediments every year, thus filling the river. He said the Kosi’s upstream is 52 km-long whereas its downstream is 125 km-long.

Kosi which has been infamous as the “Sorrow of Bihar” has been causing heavy destruction of  life and property every year.

Last time, it had caused heavy destruction was in 2008 when the river broke its embankment at Kusaha in Nepal and flowed through more than 1,000 densely-populated villages of five districts from eastern Bihar, claiming over 500 lives and rendering around four millions homeless.

The residents settled in the five districts, such as Supaul, Araria, Madhepura, Saharsa and Purnia are still facing the consequences of 2008 Kosi disaster when the river filled thousands of hectares of agricultural lands with sands.

The hapless farmers still grapple with the sedimentation and low fertility in soil resulting in low productivity and falling farm income.

Experts have blamed silt accumulating in the river as a result of embankments for annual floods in Bihar and voice grave concern over the prevailing situation.