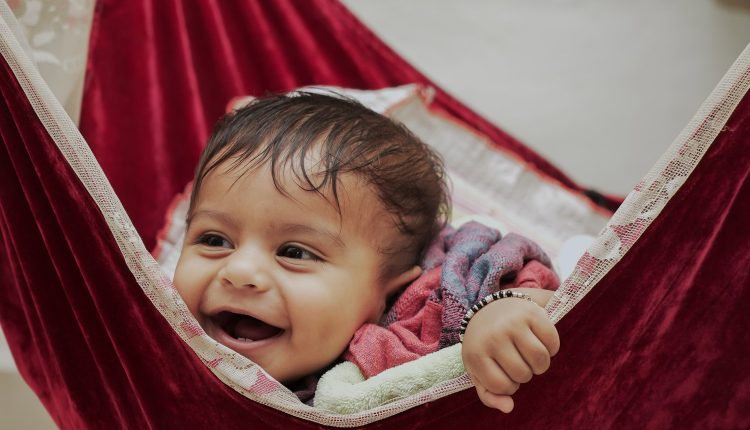 PATNA—The Bihar health department has launched a unique initiative to bring the neonatal mortality rate down in the state.

Under part of this initiative, the Accredited Social Health Activists (ASHA) workers will visit homes and take care of infants in the age-group of 3 to 15 months.

They would also identify possible health complications in young children and give appropriate advice to parents for their proper upkeep.

The health department has also announced to launch the programme in the remaining 25 districts soon. Officials said under this programme, the ASHA workers would be visiting the house of such children at least five times and monitor their health.

The government hopes the implementation of this programme will improve the health of the children and eventually bring down the child mortality rate in the state.

The neonatal mortality rate of Bihar which was 28 in the year 2017 has come down to 25 in the year 2018, according to a report of the health department.

Orthopaedists in India to train 100,000 common men to save lives of road accident victims