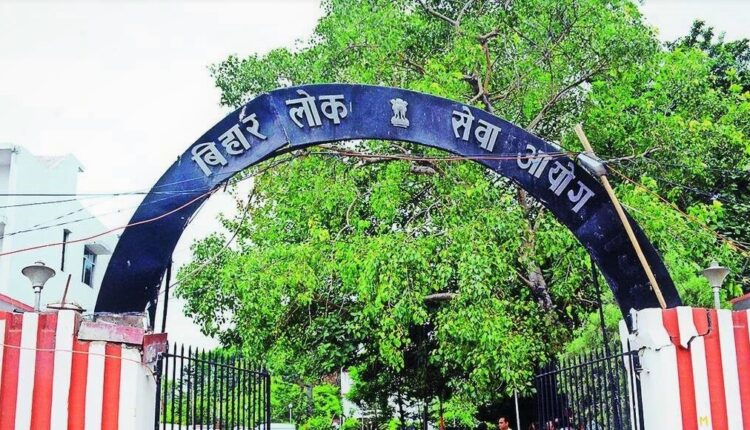 Reports said a huge number of candidates from other states too had participated in the preliminary test.

Keeping this in view, the BPSC administration had decided to hold the main exam from April 8 to 12 in two shifts.

Then, the exam was extended to April 13 but it had to be cancelled finally owing to alarming rise in coronavirus cases.

The fresh dates for the test will be announced later after the situation gets normal, authorities told the local media on Sunday.

The BPSC has also deferred the date of preliminary tests of project director scheduled to be held on April 11 for the same reason.

The surging COVID-19 cases in the past one fortnight have alarmed the Bihar government. On Sunday (April 4), 864 fresh cases were reported from across the state.

The development has prompted the Bihar government to shut all schools, colleges and coaching institutes till April 11 and ban all public gatherings, except weddings and funeral feasts, till April end.

Panicky villagers are cancelling the marriage halls they had booked in advance for wedding functions. As per reports in the local media, some 30 per cent of such marriage hall bookings has been cancelled so far.