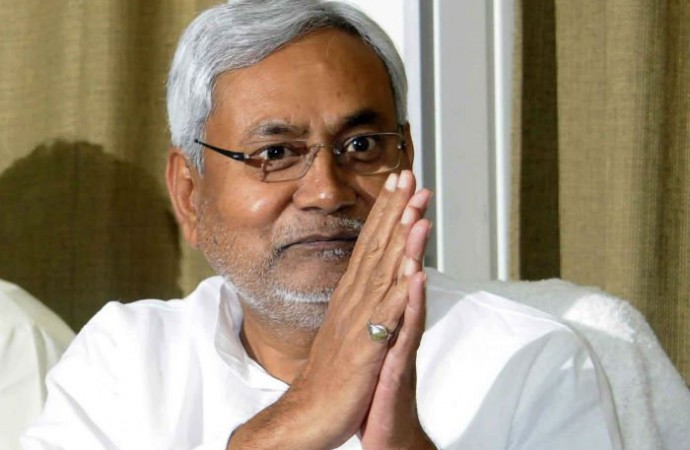 PATNA: The ruling Janata Dal United (JD-U) in Bihar is shrewdly projecting chief minister Nitish Kumar as the PM candidate for the 2019 Lok Sabha polls and has asked the Congress to back his candidature describing him as the “most credible face”.

“Nitish Kumar is the most credible face of the anti-BJP forces and the Congress should support him to defeat the BJP,” industry minister Jaikumar Singh told the media today.

Singh said the entire country is watching Kumar with great expectations. “He is the most acceptable face to defeat the BJP,” he added.

Barely a day before another JD-U minister Rajiv Ranjan alias Lalan Singh had batted for Kumar saying he had all the “qualities” and “qualifications” of a PM candidate.

The Congress summarily rejected the suggestion saying the next LS polls would be fought under the leadership of party vice-president Rahul Gandhi.

“Our alliance is only for Bihar and the grand alliance government is functioning properly here but that doesn’t mean that the Congress has set aside its national status and goal,” remarked Congress spokesperson Premchnadra Mishra.