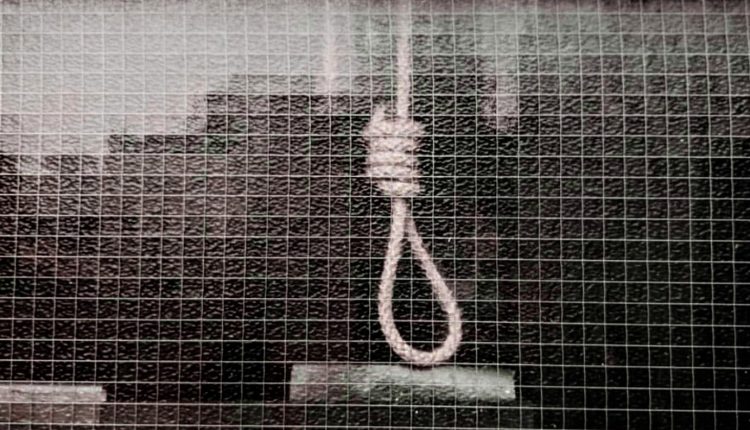 Shabnam Ali, 38, is the first woman prisoner to be hanged in Independent India, media reports have said.

The Buxur central jail is manufacturing the hanging rope after being ordered by the Mathura jail authorities.

Buxur jail superintendent said they had begun preparing the hanging ropes after receiving the noose order and they would be delivered on time.

According to Mathura jail officials, they have not received any death warrant so far but have started preparing for hanging after woman’s mercy petition was rejected by the President.

The officials said the executioner Pawan Jallad recently inspected the hanging house and noticed some problem with the gallow’s structure which are now being corrected.

The woman prisoner has been convicted for cruelly killing seven members of her family on the night of April 14, 2008 after her parents didn’t allow her love affairs with a labourer.

The woman who did postgraduate in English and Geography had fallen in love with grade six dropout.