Bihar House to start its own ‘Best Legislator Award’ 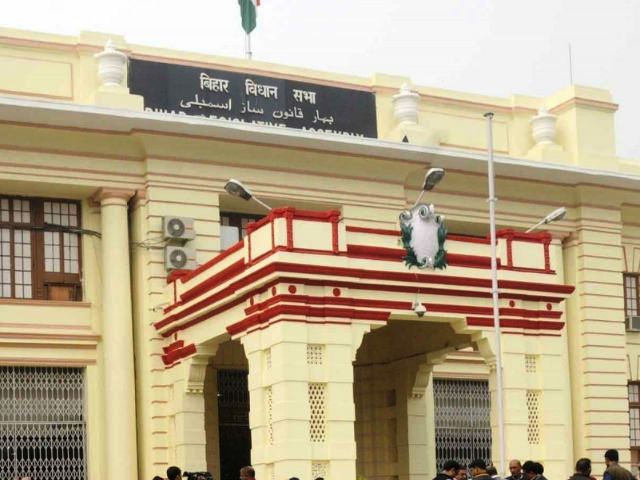 PATNA—The Bihar assembly is soon to start its own “Best Legislator Award” on the line of “Best Parliamentarian Award” given to parliament members.

Bihar assembly speaker Vijay Kumar Sinha told the media on Friday that Bihar House would give a citation and memento to the best performing member.

According to him, the award will be given by a committee set up for the purpose.

As per the plan, a legislator, upon receiving the award once, will not be considered for the honour in the subsequent years.