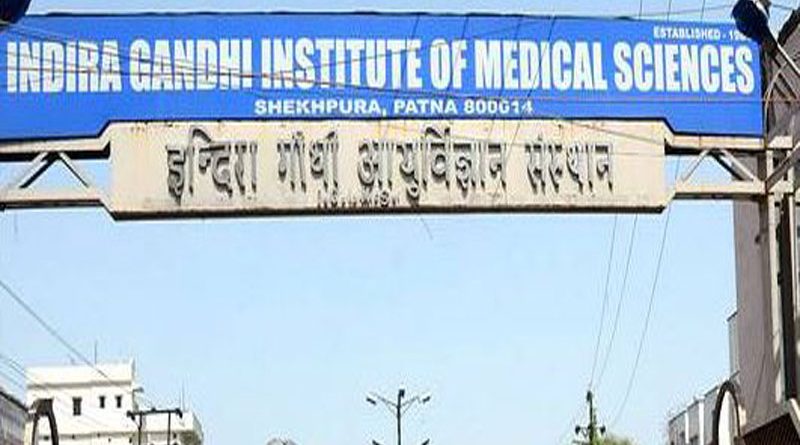 PATNA—A prominent government hospital in Bihar is hiring services of a private detective agency to check private practice by doctors employed at the hospital.

Authorities said the Indira Gandhi Institute of Medical Sciences (IGIMS) had decided to hire the service of detective agency in view of rampant complaints about doctors devoting more time to private practice than duty at the hospital. IGIMS is an autonomous institute of the Bihar government.

The decision to hire such agency was taken at a meeting of the Board of Governors of the IGIMS held on Friday. The agency will be hired within a fortnight, reports said.

“We want to put a check on private practice by our doctors which they are not supposed to do. This is a step in this direction,” IGIMS director Dr NR Biswas told the media on Sunday. He refused to explain further his plan for obvious reasons.

Reports said these doctors had been running their private clinics even after getting the non-practising allowance from the government.

As per reports in the local media, around 70 percent doctors employed at the IGIMS have been either running their own private clinics or giving their services to other hospitals.