Bihar horror home: Investigation reveals killing of 11 girls where many of them were raped 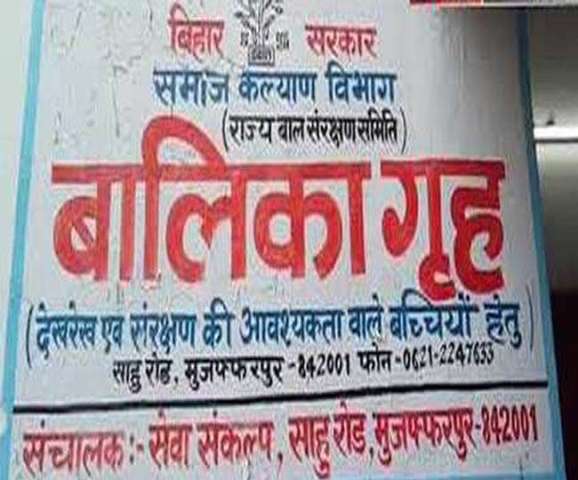 As many as 11 girls were allegedly murdered at the Muzaffarpur-based shelter home in Bihar, the CBI was learnt to have told the Supreme Court on Friday.

This has added a new twist to the alleged mass rape of 34 girls at the shelter home now described as “horror home”.

According to media reports, the CBI told the court that a “bundle of bones” were recovered from a burial ground in the care home and statements of the rape victims recorded during the course of investigation say they all were murdered by the key accused Brajesh Thakur and his men. Thakur is currently lodged in a Patiala jail.

The CBI reportedly told the court that they dug out a particular place at the burial ground based on the information of a rape victim and stumbled upon the bundle of bones.

“During the course of investigation, it later emerged that 11 girls were allegedly murdered by Brajesh Thaur and his accomplices,” the CBI reportedly told the court today.

The horrible tale of murders came during the investigation into the alleged rape of 34 girls lodged at the Muzaffarpur-based child care home being run by an NGO named Seva Sankalp and Vikas Samiti headed by Brajesh Thakur.

The incident came to light after Tata Institute of Social Sciences highlighted the sordid tale in its audit report submitted to the state government last year. A medical examination of the girls later confirmed that at least 34 girls had been gang-raped.

Later the Supreme Court took a suo motu cognizance of the incident and ordered a CBI probe into the incident.

Earlier this year, the authorities began demolishing the three-storey building where the girls were allegedly gang-raped. The building housed the office of the NGO Seva Sankalp and Vikas Samiti which ran the care home for destitute girls.

Authorities say the accused had constructed the building in utter violation of the rules. Reports said the government had issued order for the construction of G+1 building but the accused added two more floors to it.