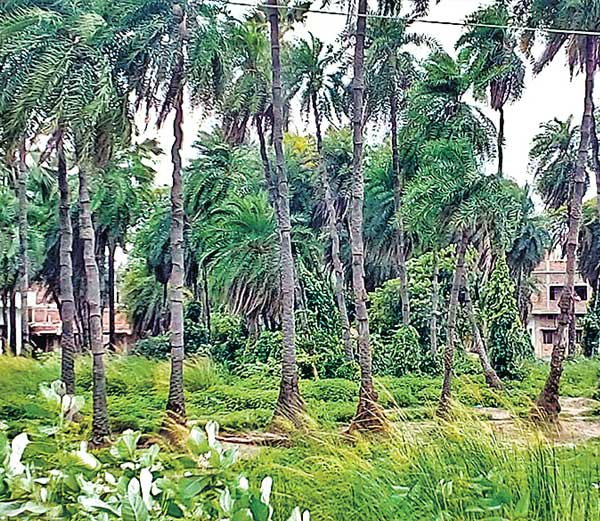 PATNA: The state government has suspended 25 police officials in connection with the hooch deaths in Bihar.

Of the total suspended, 15 are officials while the rest are policemen. All have been asked to report to the police lines.

The police have also arrested six persons and registered a case against the 14 persons in connection with the liquor deaths.

However, the key accused Nagina Paswan is still absconding.

At least 18 persons have died so far after consuming toxic liquor at Khajubanni village in Gopalaganj district since Tuesday. Gopalgnaj is home district of RJD president Lalu Prasad.

Yesterday, the chief minister almost admitted the reason behind the “mysterious deaths” in Gopalganj district could be the toxic liquor consumption.

Kumar’s admission is in sharp contrast to officials’ bid to hush up the issue of liquor consumption and escape punishment under the stringent new excise laws.

The overnight toll due to mystery deaths in the meanwhile has now mounted to 16 in Bihar.

“There is a reason behind so many deaths in Goapalganj and that could be the consumption of spurious liquor but we can’t confirm at this juncture. Let’s wait for final report. The government will not hide anything,” Kumar told the media today.

Almost rejecting the officials’ claim that the deaths did not take place due to liquor, Kumar said, “The post mortem can’t be termed the ultimate truth. It may not have found alcohol in the bodies of the victims but the viscera report will expose the truth,” he added.

He also appealed to the victim families to tell the truth, assuring no action will be taken against them.

“Instead action will be taken against the culprits who supplied liquor to the victims,” he announced.

Kumar government has come under fire after the hooch tragedy claimed so many lives in Bihar now declared a ‘dry’ state.

Image Caption: The scene at the deserted Khajurbanni village. It is due to presence of large number of date trees that the village got its name.