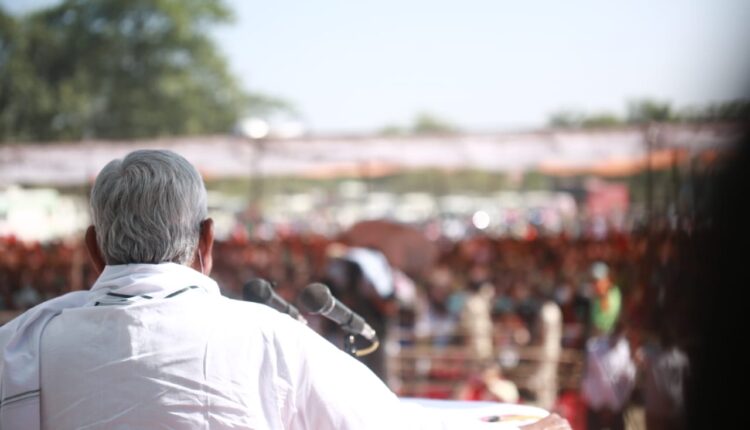 He claimed the new government would be led by the RJD which is the largest single party in the Bihar assembly and added that two key NDA allies, Jitan Ram Manjhi and Mukesh Sahani were not feeling comfortable in the government.

Manjhi heads the Hindustani Awam Morcha (HAM) while Minister for Animal Husbandry and Fisheries Mukesh Sahani is the chief of the Vikassheel Insaan Party (VIP).

The development come amid the two NDA allies constantly singing different tunes in the past one month, adding to the worry of the chief minister Kumar who stays in power despite his party relegated to the third position in the state after recent assembly elections.

Both Manjhi and Sahani have, of late, given at least six statements which indicate all is certainly not well with the NDA government in Bihar.

“Many congratulations on your wedding anniversary, Lalu Prasadji and Rabri Deviji. May you always serve the masses by staying healthy and happy!” Manjhi tweeted on Tuesday.

The new tweet comes shortly after the Manjhi demanded for extending the tenure of Pachayat representatives now with the panchayat elections getting deferred due to COVID-19 infections and then hit out at Prime Minister Narendra Modi for his photographs on vaccination certificates.

Manjhi had also questioned the arrest of former MP Pappu Yadav who was serving the Covid victims in distress and the registration of a case against an electronic media journalist for highlighting the truth.

He also publicly regretted for not fulfilling his commitments he made to the journalists. Sahani, on his part, has been blindly supporting the stands of Manjhi and a couple of days back, both were also caught huddled together at Manjhi’s residence.

Experts attach much importance to a spate of these political developments in the aftermath of RJD chief Prasad walking out on bail. The Nitish government currently enjoys support of 128 legislators in 243-membrer Bihar assembly.