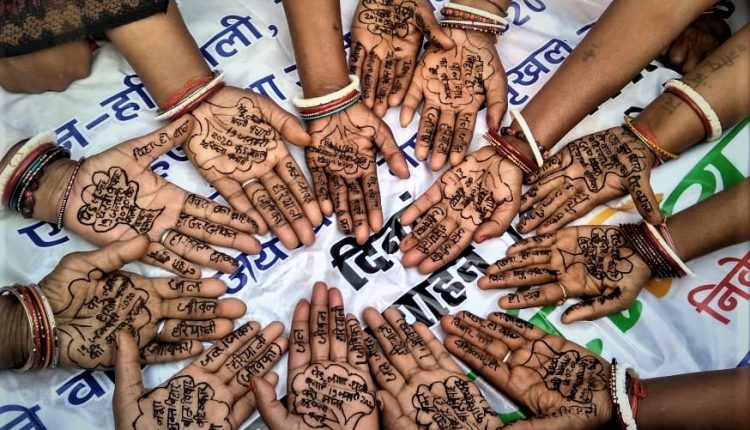 PATNA: The state government in Bihar has planned to hire 12 helicopters to shoot the human chain to be formed on January 19 in support for environment conservation.

According to media reports, the state government headed by chief minister Nitish Kumar will be engaging a total of 15 choppers for shooting the the human chain from the sky with the help of expert photographers.

Of the 15 choppers, 12 will be hired while the rest three are already available on the duty of the state government.

Reports said the government planned for hiring choppers for photography as the previous attempts to shoot such initiatives with the help of drones didn’t yield good results.

It was also reported that the government has decided to hire expert photographers and videographers for the shooting works.

The state government is organizing human chain programme to make people aware about the importance of Jal-Jiwan-Hariyali (importance of water and greenery in life). The state-wide human chain will be more than 16,200-km-long this time.