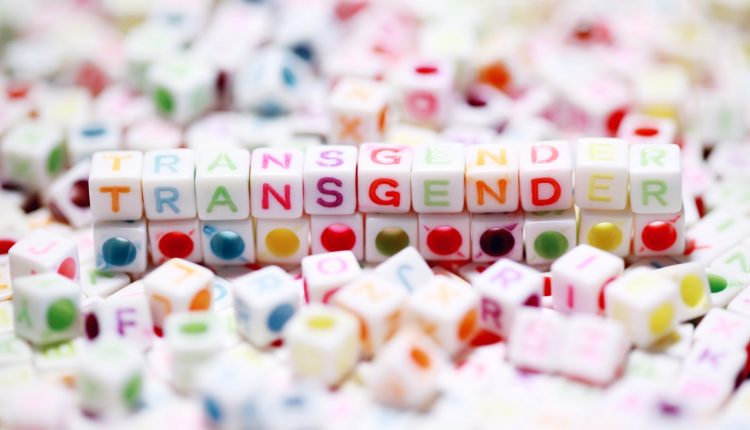 PATNA—The Bihar government is working to facilitate the formation of self-help groups (SHGs) for transgender persons in the state, officials aware of the matter said.

Transgender persons interested in starting a trade can get together to form an SHG—the social welfare department is ready to give seed money to the transgender self help group members, they said.

In Bihar, there are about 1 million SHGs for women that have been functioning under Jeevika, a World Bank funded poverty alleviation programme, run here since 2007 by the Bihar Rural Livelihood Promotion Society, an autonomous society under the rural development department of the state government.

The programme was started to make rural women self-reliant through various kinds of activities, including farming, goat and poultry rearing to makings masks during the pandemic, and has been able to make nearly 12 million women economically independent.

A self-help group of transgender persons who sell vegetables in the state capital was formed last week on an experimental basis, he added.

“The department has given them three months’ time to function this way and after that the department will give them seed money to plan something bigge,” he said. The official said that the seed money will be provided by the social welfare department’s transgender welfare board which has a budgetary provision of ₹50 lakh.

Reshma, a former member of the transgender welfare board of the department, said that SHGs for transgender persons has been a long-pending programme and transgender persons have been waiting eagerly for this facility. “An SHG is, in fact, a group of persons living in the same geographical area and of almost similar level of income.

They form a group and help one another when there is need of financial support. Every month, the group members deposit some amount of money in the group account and if needed, they get loan from this fund,” Reshma said.

A group can have minimum 10 members with someone officiating as secretary and another as treasurer to maintain the account register, she added.