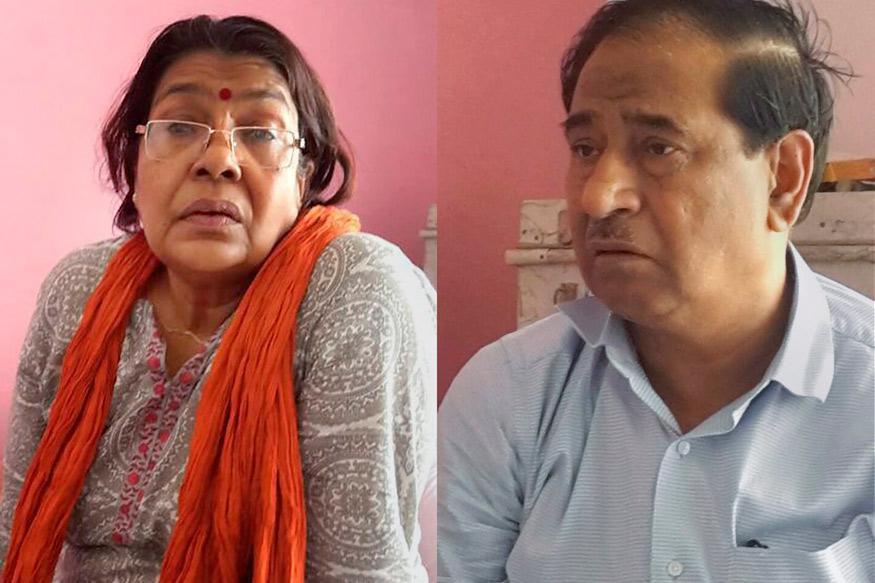 PATNA: The Nitish Kumar government in Bihar has announced to move the upper court to challenge the bails granted to the accused in the infamous Bihar merit scandal.

“They (the accused persons) have committed heinous crime. How can we let them go?” asked education minister Ashok Chaudhary on Thursday.

The minister said through their acts, the accused persons have not only played with the career of the genuine, meritorious students but also earned a very bad name for the state.

So far, 20 out of 32 accused have walked out of jail after getting bails from the court.

Those getting bails from the court include Usha Sinha, wife of former Bihar School Examination Board chief Lalkeshwar Prasad and kin of scam kingpin Amit Kumar alias Baccha Rai, principal of the college in question.

The police had arrested 32 accused persons in connection with the merit scandal and later sent them to jail but owing to alleged laxity on the part of the police, as many as 20 accused managed to get bails one by one.

Lalu slams PM Modi, says he is trying to hide behind the veil of cashless economy