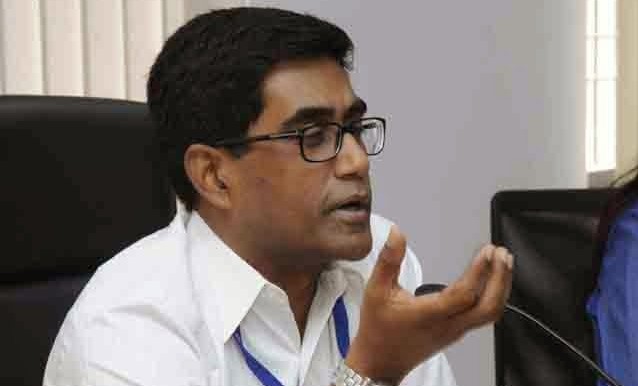 PATNA—The state government in Bihar on Monday removed Uday Singh Kumawat as the health secretary and replaced him with more competent Pratyay Amrit, a senior IAS officer considered close to the chief minister.

The action comes hours after the Indian Medical Association (IMA) wrote to the chief minister seeking for removal of Kumawat from the post, accusing him of being “indifferent” towards the doctor community.

They had also urged the chief minister to reinstate former health secretary Sanjay Kumar who was more “sensitive” towards them. However, the second demand of the IMA was not considered.

The chief minister too was said to be very annoyed over the performance of Kumawat and had asked him to mend his ways during the cabinet meeting on Saturday.

The CM lost his cool after being complained by health minister Mandal Pandey that the health secretary doesn’t listen to his words, media reports have said.

Eventually, he was given the marching order on Monday. This is the second time that health secretary has been changed during the Corona period.

Indian police ‘arrest’ goat for roaming on the streets without mask!