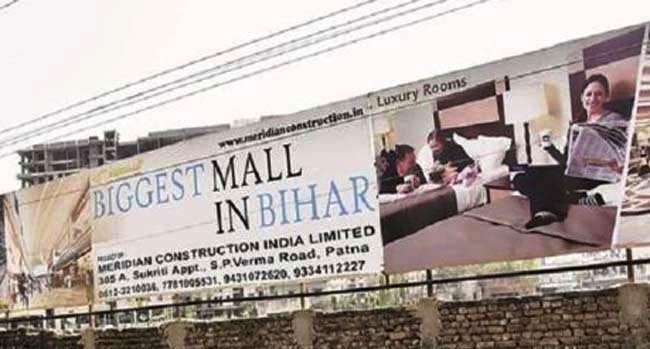 PATNA: The state government in Bihar headed by chief minister Nitish Kumar wants to open an orphanage on the three acres land plots which the RJD chief Lalu Prasad allegedly got as bribe in exchange for handing over contracts for two railway hotels to a private party.

Deputy chief minister and BJP leader Sushil Kumar Modi said the RJD chief has no evidence to prove as to how did he get the land plot.

“Lalu Prasad should accept that he is involved in the corruption and hand over the three acre land plots to either build an orphanage or open a school/college,” Modi was quoted as saying in the local media today.

Prasad family was constructing multi-storeyed mall over this land but as the matter came to light, authorities have now put a ban on the ongoing construction works.

In addition to this, the CBI has registered a case against Prasad, his wife Rabri Devi and son Tejashwi Yadav in connection with the land-for-hotel scam.

Earlier this week, the CBI questioned Prasad and his son over this scam.