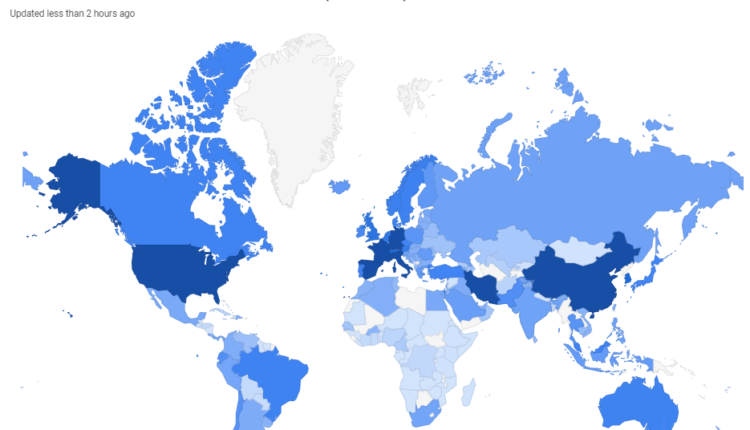 PATNA—The Bihar government in a major initiative has decided to diagnose again 16,477 passengers who returned to the different parts of the state from the countries affected with the deadly corona.

According to a report, the State Surveillance Unit (SSU) has handed the list of 16,447 passengers with their names, addresses and cell phone numbers to the districts to complete the task in view of the rising corona infection.

Reports said the SSU has asked the district surveillance units to engage the local mukhiyas and chowkidars in getting these passengers examined for their heath once again.

“May be several of them people skipped the screening at the airports or come in contact with the persons infected with corona. So they need to be diagnosed again,” says the SSU.

According to reports, of these persons returning to their homes, majority of them are from Muzaffarpur, Samastipur, Sitamarhi, Darbhanga, Madhubani, Motihari, Betia, Gopalganj and Siwan.

Bihar has reported one death from the deadly Corona virus while three others have been diagnosed infected with the virus.

Apart from these, 537 passengers who have returned from corona affected countries after January 15, 2020 have been identified by State Surveillance system and kept under home quarantine, according to a latest report of the health department issued on March 23, 2020.

Villain in reel-life, hero in real life: How actor Sonu Sood has brought smiles on…