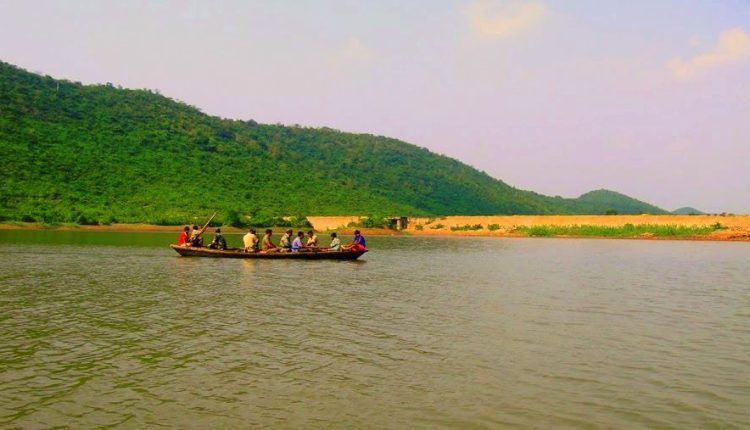 PATNA—Looking at the tourist potentials of a popular lake in Bihar’s Munger district, the state tourism department has sanctioned a project to create basic amenities like canteen, viewing deck, ghat and toilets. A total of Rs6.84 crores will be spent on creating those facilities.

Kharagpur lake was originally constructed in 1876 by Darbhanga Raj. Later it was taken over by Irrigation department, Government of Bihar in 1954 for maintenance and operation.

This lake is located 3 km from Haweli Kharagpur on the river Mani over a gorge. The Kharagpur hill range is littered with tiny hills.

The collective water from these streams form a pond under an over hanging rock in that river. That is called Bhimkund. The spring water from the different hills feed the river and forms a large reservoir called Kharagpur lake.

Waterfall from the Panchkumari hill and a few hot springs known as Lakshmikund converge into the lake.

The total area of lake is around 5000 acres and has a catchment of 64 sq. miles. This lake has been hotspot for local tourist coming from Haweli Kharagpur as well as several other parts of district of Munger.

Footfall is in lacs during various festive seasons like New Year celebration. Tiny hills and ranges help in creating ambient sunset at this lake. It is so famous that whole area has converted into sunset viewpoints.