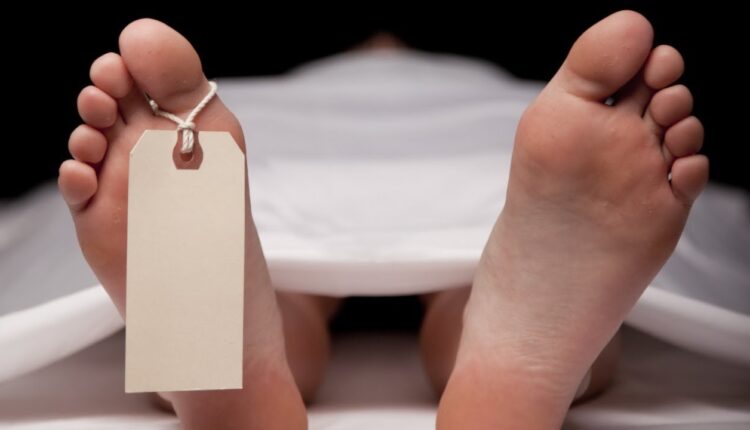 The victim, a resident of Muzaffarpur district, had come to Patna give her test on September 13.

According to media reports, she contacted Covid-19 while appearing at the medical test.

She was admitted to a hospital on September 17 after which her condition deteriorated. Finally, she was shifted to the SKMCH where she died.

The health department is now trying to trace the travel history of the victim.

Former UP chief minister Akhilesh Yadav has expressed shock over death of the girl student, blaming it on BJP government’s “stubbornness”.

The examinations were amid strong protests from the students, parents and activists who sought for postponement of the tests but their demand went unnoticed.