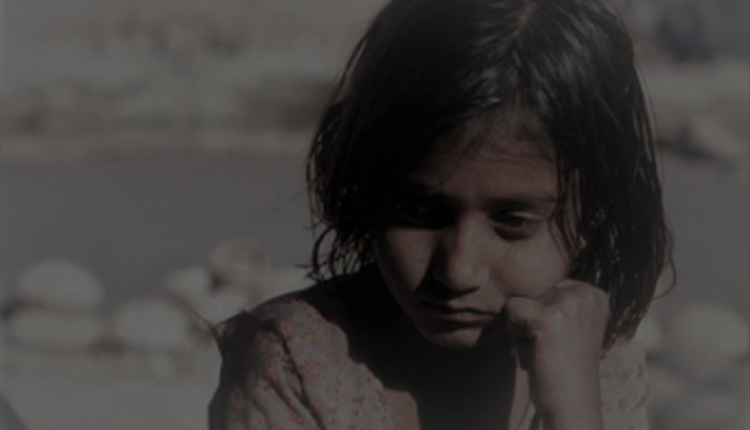 PATNA—A 13-year-old girl who got separated from her father while returning home in the crowd was reunited with him but only after his death.

The heart-rending incident took place in the Kaimur district of Bihar on Tuesday.

The hapless girl stayed with her father Mintu Bind who worked in a brick kiln in Uttar Pradesh.

After lockdown when the brick kiln was shut and the poor family faced starvation, they decided to return to their home in Karpi block of BIhar’s Arwal district.

Last week, both father and daughter left for home carrying petty belongings on heads but on reaching the UP-Bihar border near Kaimur on Sunday, both got separated due to huge rush of migrants returning homes.

On Tuesday, the officials took her to the Sadar Hospital, Bhabua to identify if that was body of her father kept at the hospital mortuary.

She identified him as her own father and got reunited him but sadly he was not alive to hug her and peck kisses on her cheek. Later, an ambulance was arranged to send the girl and body of her father to their home.

A latest report of the SaveLife Foundation, a non-profit organisation working towards curbing road accidents in India, says as many as 2,000 road accidents have taken place in the country claiming 368 lives in between March 25 when the lockdown was enforced and May 16 (11 AM).

Of the total 368 deaths, 139 were of poor, hapless migrants who were returning homes after losing jobs.