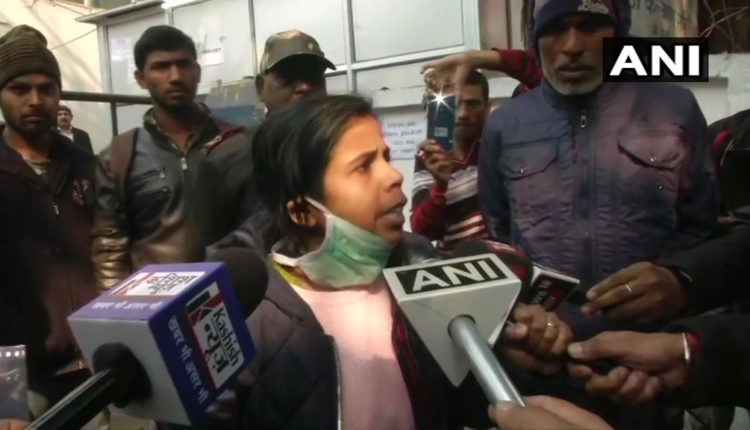 PATNA: In a huge relief to Bihar, the medical student who was admitted to a government hospital with symptoms similar to deadly Corona virus on her return from China has been tested negative.

Health officials said the blood samples of the girl sent for test at National Institute of Virology in Pune has been tested negative. The girl had been admitted to the hospital on January 27.

“The girl has been tested negative for Corona virus,” health secretary Sanjay Kumar was quoted as telling a news channel on Thursday. He added that the authorities had been put on alert along the areas bordering Nepal after some corona virus cases were found in the Himalyan kingdom.

“Extra vigil is being maintained along the border near Raxual and Jogbani,” authorities said.

The 29-year-old girl student Ekta Kumari, a resident of Saran district, was admitted to the Patna Medical College and Hospital (PMCH) and was kept under the full observation of doctors in the isolation ward after she was initially found showing symptoms similar to the deadly corona virus which has killed over 100 people in China so far.

Media reports said the girl student had left China amid deadly corona virus striking the country and reached Kolkata by flight past week.

Subsequently, she took a train to reach her home town Chapra in Bihar’s Saran district. However, she fell sick midway after which she was admitted to a local hospital which referred her to PMCH in Patna for better treatment.