Gangsters kidnap sons of UP contractor in Bihar, seek Rs 40 million as ransom 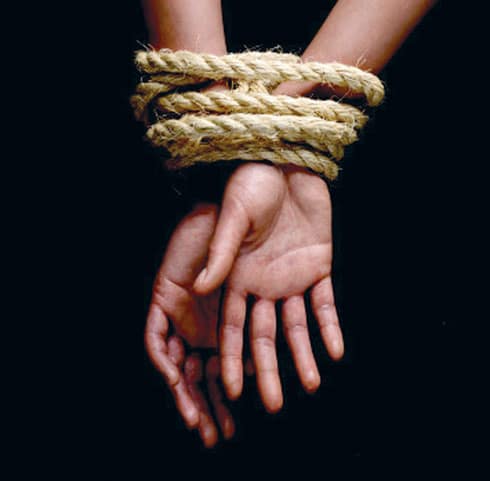 Suresh Sharma and Kapil Sharma who came in the clutches of gangsters are sons of a Lucknow-based contractor Babulal Sharma who deals in the stone chips business.

Unconfirmed reports said the kidnappers have sought a ransom of Rs 4 crore (Rs 40 millions) in exchange for his safe release.

As per reports, the crafty gangsters had invited the contractor’s sons on the pretext of awarding big contracts and even arranged for their air tickets.

“However, the moment they came out of the Patna airport, some people waiting with a luxury car outside kidnapped them and took them to undisclosed location,” reports said.

eports said son after kidnapping, the gangsters made a call to victims’ father saying his sons have been and sought a ransom of Rs 4 crore in exchange for their safe release.

Police are conducting intensive raids to recover the victims.