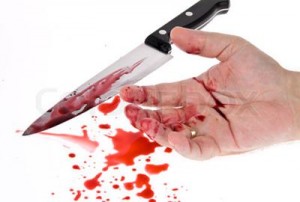 Police said the victims, who hailed from the Khagaria district, were lured on the pretext of playing volleyball matches but were instead taken to the banks of the Ganga and shot dead.

Reports said the murderers served the victims wine before shooting them dead.

After murdering the youths, their bodies were chopped into pieces, packed in gunny bags and then thrown out in the river, as per the report.

The victims were missing since November 13.

“The killing took place over a case of old enmity. We have arrested one person in this regard,” Khagaria district superintendent of police Sudhir Kumar told the media today.