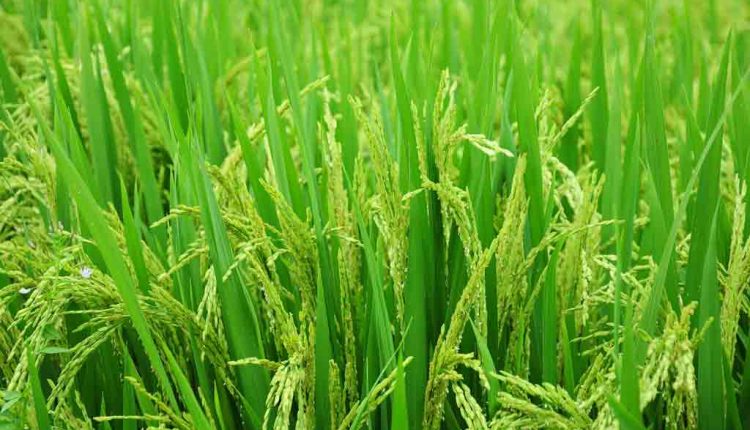 PATNA: Farmers in Bihar are growing sugar-free rice to help those who suffer from diabetes.

As per a report, around 62 million Indians suffer from diabetes right now while about One million of them die due to this disease every year.

Reports said farmers in Rohtas district, known as the “rice bowl” of Bihar, have turned to growing “Kala Namak” variety of paddy which is also known as “Sugar-free” rice, on an experimental basis.

To begin with, this variety of rice is currently being grown in Dinara, Kochas, Shivsagar and Karahgar blocks of the district.

Farmers said they have transplanted paddy crops in around 10-12 acres of land which could be increased keeping in view the market response.

According to agriculture scientists, the productivity of this variety of rice is low but its quality is very good. “This is very beneficial for heart and diabetes patients,” scientists say.

As per the report, the sugar free rice sells about Rs 6,000 a quintal in the market.

ALSO READ: Encephalitis killed around 2,000 children in past nine years in Bihar: Report

Seeking divine intervention to save Bihar from looming drought