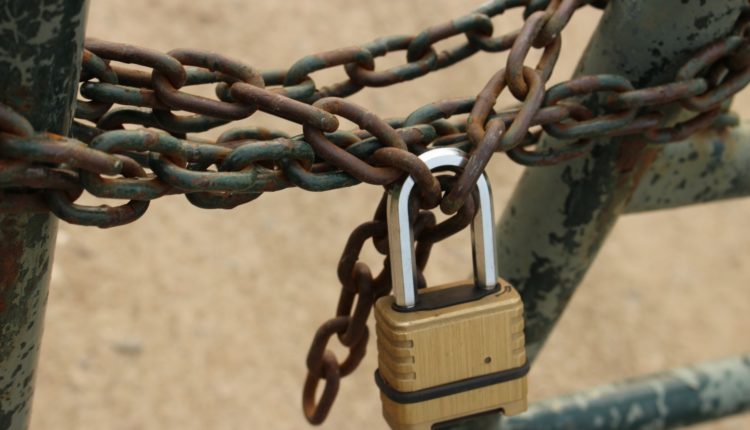 PATNA—The Bihar government on Tuesday finally enforced a total lockdown in the state after being severely reprimanded by the Patna High Court for its failure to handle the COVID-19 crisis in the state.

Chief Minister Nitish Kumar himself announced the enforcement of the total lockdown through the social media.

“After discussion with the fellow ministers and officials on Monday, it was decided to implement the lockdown in Bihar till May 15, 2021,” the chief minister announced through his Facebook post.

This came shortly after the Patna High Court came down heavily on the state government for its failure to handle the Covid crisis.

“All of us feel ashamed for what we have done. Don’t make a joke of the proceedings. We cannot wait. We cannot play with the lives of the people, you may. It is an observation on us also that we have failed. This has happened only because we depended on the state officials and false assurances given by state officials,” a bench of the High Court was quoted as saying by Hindustan Times.

The announcement to impose lockdown comes a day after the Bihar unit of the IMA had sought for total lockdown in the state to break the virus chain.

“IMA Bihar demands immediate lock down in Bihar to break the chain of covid 19 spread. Our National President elect Dr sahjanand Prasad Singh had demanded total lock down in the country 15 days back. I talked to top health experts and health administrators in Bihar today and all favoured an immediate lockdown for at least two weeks,” an IMA official said in his WhatsApp message.

According to a report of the IMA, the second wave of the COVID-19 has claimed the lives of 49 doctors in Bihar. The first wave had killed at least 50 doctors.

Similarly, the second wave which hit the state in April has claimed lives of 1,243 commoners so far.

Similarly, the active cases too have registered more than 56-fold rise in the past one month. The total active cased which were recorded at 1,907 on April 1 went up 107,667 on May 4.