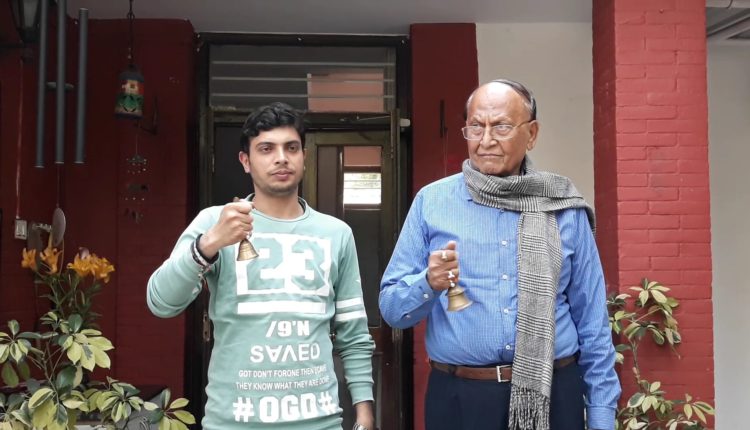 The government has also announced complete closure of all private establishments, private offices and  government transports but essential services, such as health food and medical shops, dairy, petrol pumps, banking services, post office, print and electronic media have been kept out of purview of this order.

“The entire humanity is in crisis due to corona virus. We are strongly fighting this pandemic disease,” Bihar chief minister Nitish Kumar told the media on Sunday.

The deadly virus has claimed one life in Bihar so far. The victim identified as Saif Ali, 38, had only recently returned from Qatar and was staying at his home in Munger.

On March 20, he was admitted to the AIIMS, Patna after his condition deteriorated and his blood samples sent for test. He died on Saturday night finally after which his body was handed over to his family.

It was after his body was handed over to his family that his test report came, which confirmed he was infected with Corona virus.

The government has already Corona an Epidemic and invoked the British era law to tackle this disease.

Till date, 520 passengers who have returned from corona affected countries after January 15, 2020 have been identified by State Surveillance system and kept under home quarantine.