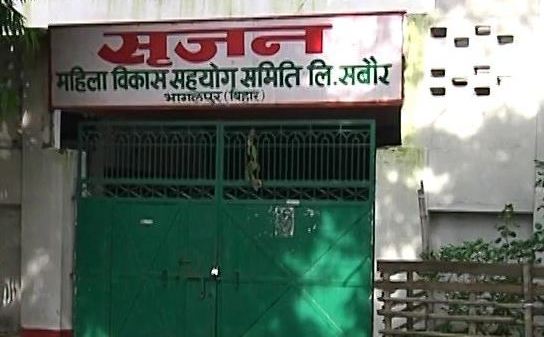 PATNA: The alleged involvement of the politicians in Rs 1,300 crore Srijan scam is getting revealed with each passing day.

The local media today reported the alleged involvement of one more such person Rekha Modi who is said to be the cousin sister of Bihar deputy chief minister Sushil Kumar Modi. However, both don’t hold very good relations currently.

According to a report in the NDTV, the investigating agencies have got some strong proofs of the links between Rekha Modi and the Srijan scamsters.

As per media reports, the Srijan had purchased diamond jewelries to be gifted to the officials and politicians.

“During the inquiry, it has been revealed that the payment of the diamond and other precious jewelries were made by a company owned by Rekha Modi on most of the time,” as per NDTV report.

Ravi Jalan, owner of Patna-based Jalan James, was quoted as saying by the Hindi daily Dainik Jagran that Rekha made payment for jewelries many times on behalf of the Srijan.

She has gone missing since the scam surfaced, media reports said.

Earlier, the investigating agencies had found involvement of at least three politicians in the scam.

Right now, the matter is being probed by the CBI which has registered 10 FIRs in the case so far.