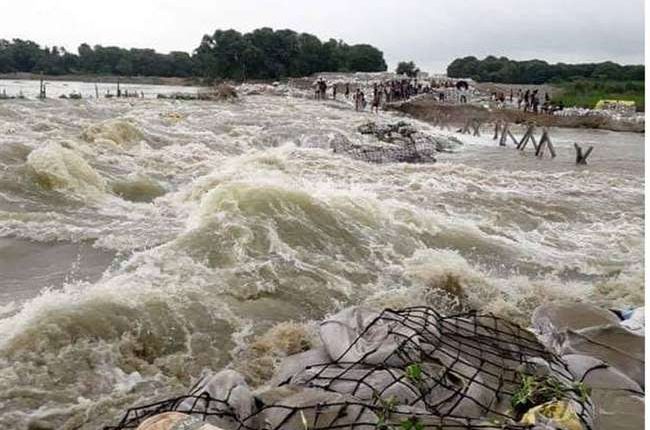 PATNA: Authorities in Bihar have enforced prohibitory orders under section 144 of the Criminal Procedure Code (CrPC) following flood-like situation in a district.

The prohibitory order was enforced in East Champaran district by the local administration after the areas received heavy rainfall in the past two days, almost flooding the entire areas.

In view of the order, all the educational institutions in the district have been closed till tomorrow (July 13).

Authorities said a flood-like situation has been created in the whole district following heavy rains in the areas since yesterday. While all rivers are flowing in spate, farmlands and roads have got flooded.