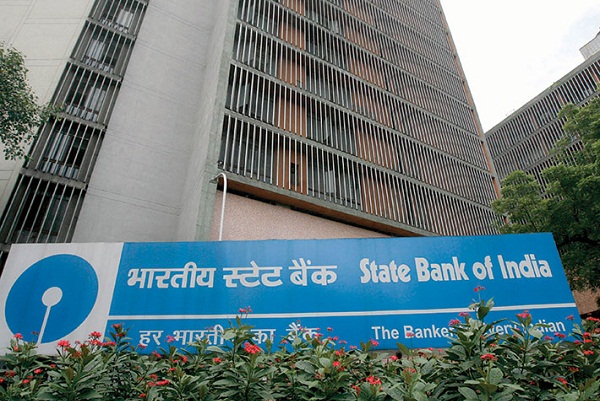 PATNA—Criminals in have gone on targeting banks in Bihar as the authorities remain busy battling spread of Coronavirus.

As many as eight bank robberies have been reported in the past four months since the lockdown was first enforced in March to check spread of the virus and then during the unlock period, indicating how the criminal gangs have gone on the rampage. Of the eight, two were big robberies in which more than RsOne crore (Rs 10 million) was looted at gunpoint in broad daylight.

In a fresh incident, the robbers looted Rs69 lakhs (Rs6.9 m) from an Indian Bank in Aurangabad district today. Police said the motorcycle-borne robbers raided the Jinauria branch of the bank located in Daudnagar block of Auranagabad district before noon and decamped with the cash stashed in bags and scarves.

They assaulted the security guards and held the bank staffs hostage while robbing the cash from the chest. According to the police, all the criminals said to be around 10 in numbers had their faces covered with masks.

Only last month, another such major robbery had been committed in the Anisabad (Patna) branch of the Punjab National Bank when the robbers looted more than Rs52 lakh (Rs5.2 m) in broad daylight.

The police, however, unearthed the gang involved in the crime just five days later when they arrested five robbers and also recovered Rs33 lakh (Rs3.3 m) from their possession.

What stunned the police team was that how an English teacher running coaching institute in the state capital had masterminded this robbery with help from a karate trainer.

In the current month, the robbers have targeted two banks in Buxur and Vaishali districts. In Buxur, the dacoits raided the Bank of India branch on 7 July and looted Rs4.60 lakh (Rs.46 m) at gunpoint.

The criminals walked out unchallenged after committing the crime. A day later, the miscreants targeted the Fino payment bank in Vaishali district and looted Rs4 lakh (Rs.4 m) after assaulting the bank cashier.

In April, the robbers looted Rs14 lakh (Rs1.4m) from Bhagwanpur branch of the Bank of India in Muzaffarpur while in March, the robbers targeted three banks—two located in the same district.

In the first incident, the robbers looted over Rs2.53 lakh (Rs.25 m) from the Lalu-Chapra branch of SBI while in another incident, the miscreants looted Rs20 lakh (Rs 2m) from Maithi branch of Axis bank. The robbers also raided North Bihar Gramin Bank in in Vaishali district, looting Rs8.80 lakh (Rs.88m) .