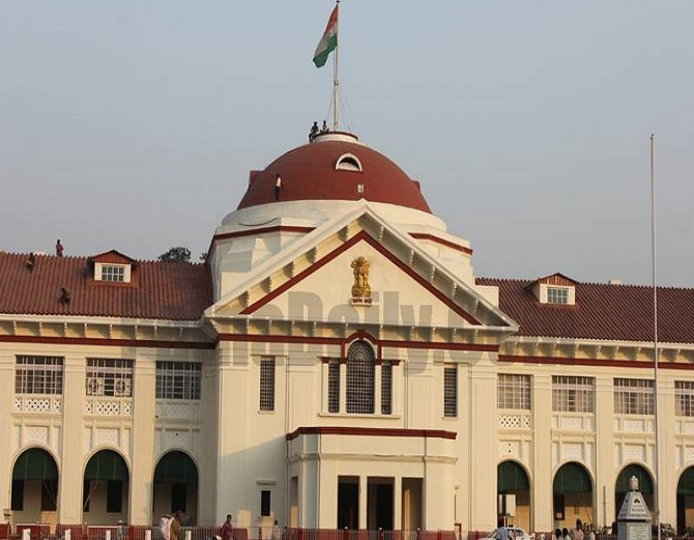 PATNA—A local court in Bihar has granted bail to a man charged with Dalit atrocities on the condition that he lends his services in country’s fight against the deadly Coronavirus.

Accused Manoj Singh who had been cooling his heels in Bihar’s Begusarai jail was granted bail with this rider by the Patna High Court on Wednesday, local media reported on Thursday.

The accused charged under various sections of the Dalit atrocities Act had been told by the court to serve the Covid-19 patients for at least three months at the local hospitals.

The court told the accused to report to the local civil surgeon office so that he could be assigned the duty at the hospital.

Of late, the courts have set unique conditions for grating bails to the accused persons. Around six such persons were granted bails by the court on the condition that they help the government fight the pandemic.

According to a latest report of the Bihar health department, Coronavirus has claimed 28 lives and infected 4,422 people in the state so far since the first cases was reported in March.

A maximum of 758 has been reported from migrants coming from Delhi, followed by 756 migrants from Maharashtra, 505 from Gujarat, 276 from Haryana, 184 from Uttar Pradesh, 127 from Rajasthan, 110 from West Bengal, 108 from Telangana and 97 from Punjab.