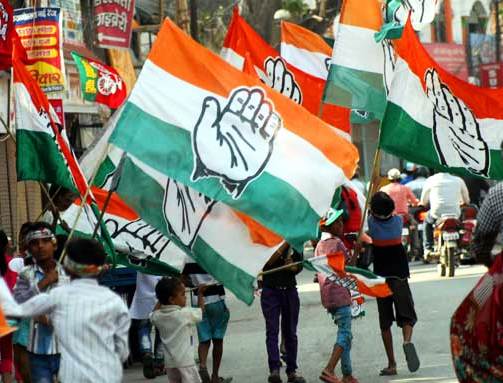 PATNA: The Congressmen in Bihar have announced to beat plates to protest demonetization drive by the Naredra Modi government.

The bizarre protest against the notes ban has been planned by the Congressmen from Banka district.

“The problem remains the same even 50 days after demonetization. The whole country is still in a queue but the PM is only talking big,” the local Congress district president Sanjeev Kumar Singh told the media today.

He said they would bang plates on January 8 to alert the general masses about how the Prime Minister had made them a big fool.

The Congress party has been strongly opposing the currency ban on the streets since the beginning with the party vice-president Rahul Gandhi describing it as the “biggest scam of the year”.

The issue of Special Category status strangely has now been pushed to the background by the JD-U even as the party’s long-standing demand still remains unfulfilled.