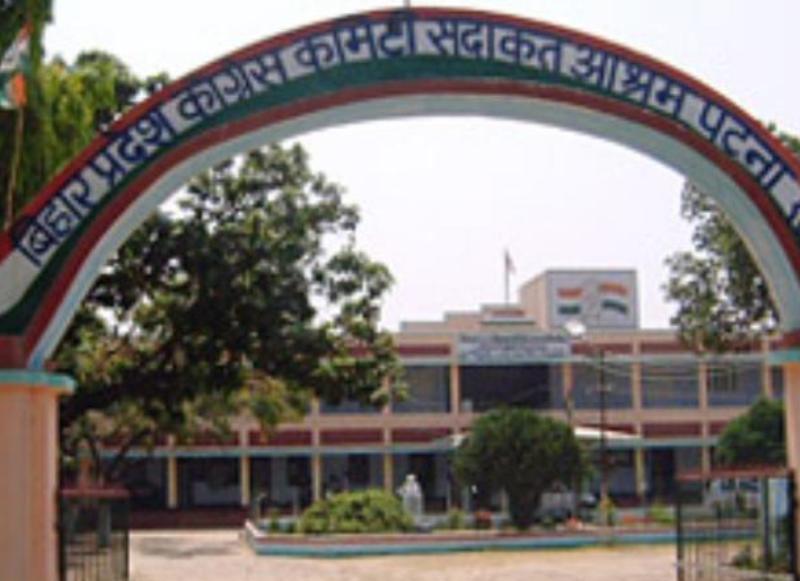 PATNA: A senior Congress leader Brajesh Pandey has gone into hiding after the police registered a case against him in a case of sexual abuse of a girl who is daughter of a former minister.

Pandey who currently happens to be the state Congress vice-president had also contested the last assembly elections from Govindganj seat in East Champaran district.

Police have found the charges true against the Pandey and are conducting extensive raids to nab him.

Pandey went underground shortly after a case was registered against him under the Protection of Children from Sexual Offences and various sections of the IPC on Tuesday evening.

Pandey is accused of promoting a sex racket allegedly being run by an automobile dealer Nikhil Priyadarshi who is said to be the son of a former IAS officer.

The victim in her complaint has charged the Congress leader with sexually exploiting her.

Pandey in the meanwhile has resigned as vice-president after his name figured in the sex racket case.

In his resignation letter sent to the state President, Pandey alleged he was being implicated in the case under a deep-rooted conspiracy.

Teenaged Bihar schoolgirl raped on her last day in school