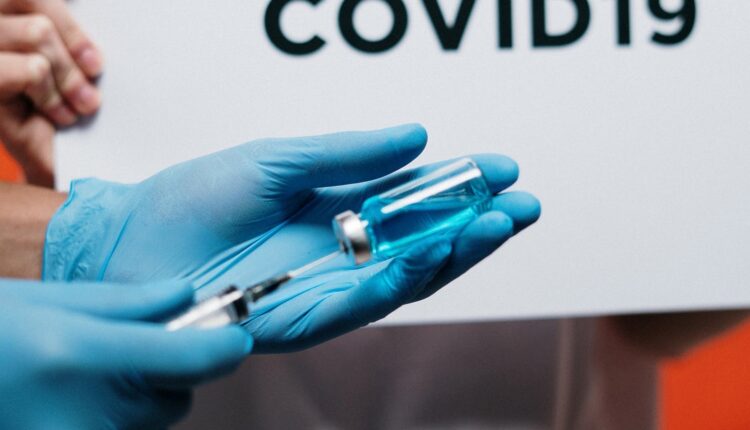 This comes just a day after India authorised the emergency use of two COVID-19 vaccines developed by AstraZeneca and Oxford University and Bharat Biotech. With this, India has become the first country in the world to give approval for two vaccines at a time.

“We are delighted to have got two vaccines in the new year but there is also doubt among people about this. In order to remove this doubt, head of state in Russia and America have taken the first shot of the vaccine, I believe that Prime Minister Narendra Modi and the senior-most Bharatiya Janata Party (BJP) leader should win the trust of the people by taking the first vaccine shot,” Sharma was quoted as saying by ANI on Monday.

Several other Congress leaders too have questioned the government approval for emergency use of indigenously-developed vaccine.

“How can I trust the vaccine which will be used for vaccination by the BJP? We cannot get vaccinated by the BJP vaccine,” Yadav was quoted as saying by The Times of India on Sunday.