Nitish Kumar has all the qualities, qualifications of a PM, says Bihar minister 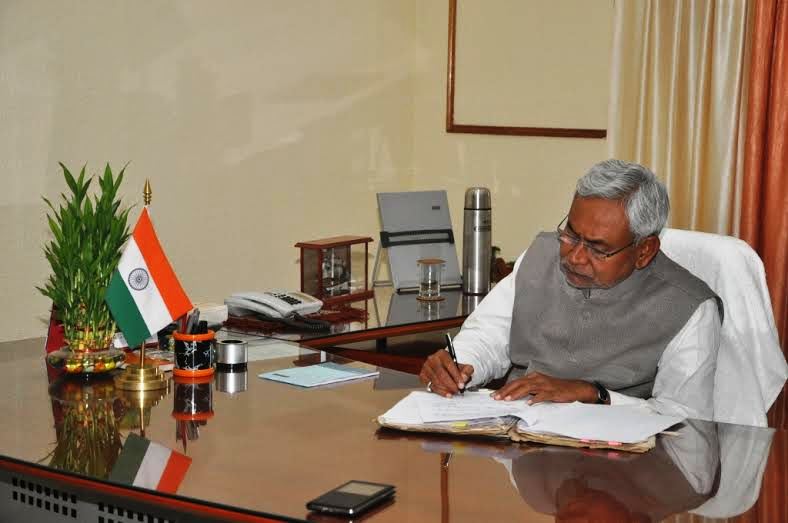 PATNA: A senior minister in Bihar finds in chief minister Nitish Kumar all the “qualities” and “qualifications” of a Prime Minister days after his party, JD-U, pulled out of UP polls when no parties showed any interest in allying with it.

“Nitish Kumar has all the qualities and qualifications of a Prime Minister. Be is the clear vision, integrity, strong will and experience, everything is present in him,” Bihar water resources minister Rajiv Ranjan Singh told a section of media on Sunday.

Ranjan, more popular as Lalan Singh, said rather than projecting someone as the PM candidate, it’s the political circumstances which decide it.

In October last year, the JD-U leadership had even projected Kumar as the perfect challenger to PM Modi saying “he has all the qualities of a PM” and also authorized him to explore options for a broad anti-BJP front to take on Modi.

The JD-U took this decision at its two-day party’s national council meeting held in Rajgir which invited strong protests both the Congress and the RJD.

In fact, it was over the issue of Prime Ministership that the JD-U had broken its 17-year-old alliance with the BJP in 2013, analysts say.