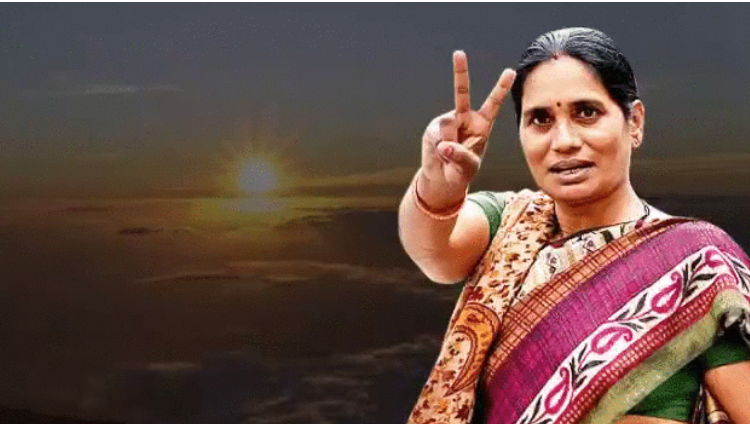 NEW DELHI— A civil body has become a fan of Nirbhaya’s mother the way she tirelessly fought the legal battles for justice to her daughter for seven long years and ultimately saw the four rapists hanged till death.

It has now sought Padma Award for Nirbhaya’s mother Asha Devi who was the legal fighter in the case.

“I appeal to the Government of India to bestow the Padma Award on Asha Devi, who fought for the delivery of justice in her daughter Nirbhaya’s rape and murder case which took around seven years to send the convicts to the gallows,” demanded Mithilalok Foundation chairman Birbal Jha.

The Foundation has been working for socio-cultural and economic development in the country.

The victim’s mother Asha Devi, he said, did not skip even a single date of the legal fight at courts from lower to the apex one, running from pillar to post, reposing her unshaken faith in the Indian judicial system and having extraordinary patience, endurance and serenity.

“She deserves all accolades for her indomitable courage and winning a historic battle for justice,” he added.

Nirbhaya, the 23-yar-old paramedical student, was gang-raped in a moving bus on the wintry night of Delhi streets in December 2012. Eventually, she succumbed to the injuries at the hospital. The incident had triggered nation-wide outrage.

More than seven years after the incident, all the four convicts in the case who were awarded death penalty by the court were hanged on early morning of March 20, 2020.