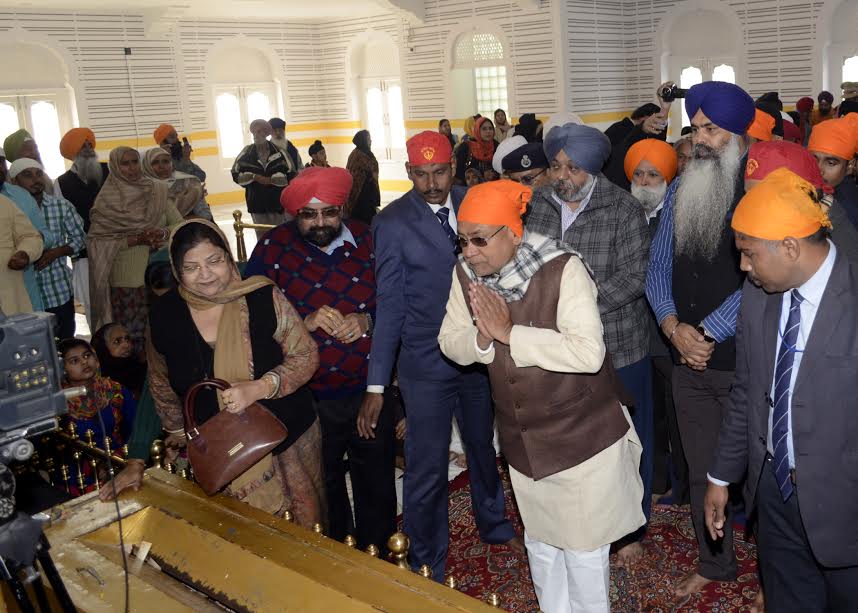 PATNA: Bihar chief minister Nitish Kumar now finds himself under pressure to change his stand over the currency ban now with RJD and the Congress, his alliance partners, already taking a lead over him over the issue by constantly opposing the Centre’s move.

Kumar dropped ample hints about this on Monday when he said his party would review the position after the expiry of deadline set by the Prime Minister Narendra Modi who sought 50-day time from the masses to allow the situation get normal.

“My stand on demonetization remains as it was on November 9. On expiry of the deadline, JD-U will review the scenario,” the chief minister told the media on Monday.

He added the cashless economy was just not possible in India for practical reasons.

“By nature, Indians believe in cash transactions. Even in US, barely, 40-45 percent people use cashless transaction. It will increase only if there is development,” Kumar explained

The problem for the chief minister is that both his alliance partners in power, such as the RJD and Congress,  have already lapped up the problems of common men by opposing tooth and nail the notes ban imposed by the Prime Minister and the he does not want to get himself left behind anymore.

Of them, RJD has already announced a intensive protest programme across the state over the issue followed by a massive rally in Patna, date of which has not been finalized.

Apart from them, Kumar has also lost the support of Trinamool Congress chief and West Bengal chief minister Miss Mamata Banerjee by taking a different line on demonetization drive.

JD-U led Kumar is only the second opposition party after Biju Janata Dal headed by Odisha CM Naveen Patnaik which has supported the Indian PM over currency ban.