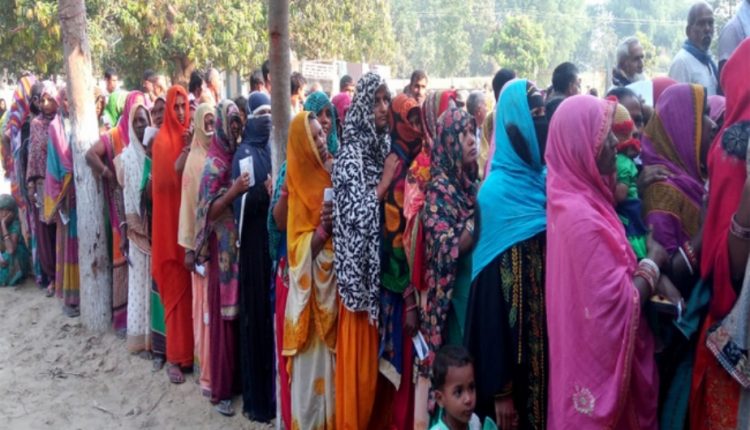 PATNA: The NDA put up a disastrous performance in the by-elections to five assembly seats in Bihar today.

Of the five seats whose results came in today, four were held by the NDA and One by the Congress.

However, the NDA lost three seats while there was a strong fight on another seat.

The NDA lost badly to the RJD in Simari-Bakhtiyarpur and Belsar while in Daraundha, it lost to a BJP rebel-turned-independent candidate.

In Nathnagar, another seat held by the NDA, the result is yet to be announced as there is a close fight between the RJD and the JD-U candidate.

The Kishaganj which has been the traditional seat of the Congress was won by the AIMIM of firebrand Hyderabad MP Asaduddin Owaisi. This is the first victory of the AIMIM in Bihar.

The NDA, however, was able to retain Samastipur LS seat where LJP candidate Prince Raj was able to defeat his close rival Congress candidate Ashok Ram by over One lakh votes.

The seat had fallen vacant after his father and sitting MP Ranchandra Paswan died of heart attacks recently.