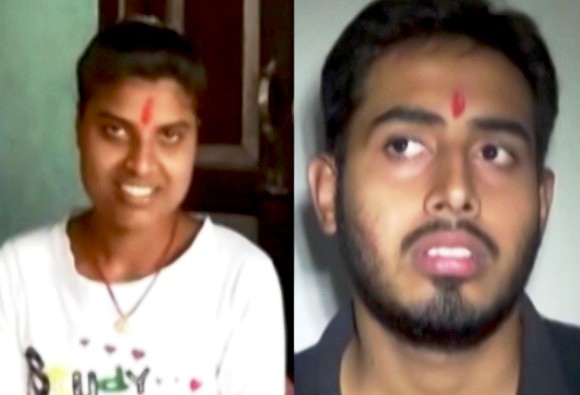 PATNA: This is another bad news for students of scandal-hit Vishun Rai (VR) College who appeared in the recently-held intermediate examination and obtained high marks.

VR College located in Vaishali district of Bihar in currently in the eye of storms after it produced quite many toppers in the Class 12 school board exam.

Reports said the Special Investigation Team (SIT) probing the Bihar topper scandal has now decided to also scrutinize the answer-sheets of students who were declared district toppers or obtained high marks in the exam.

So far, the Bihar School Examination Board has cancelled the result of three toppers who included Saurabh Shreshtha, Rahul Raj and Ruby.

Of them, Rudy is in jail while raids are on to arrest the other two absconding toppers.

Bihar court orders police officer to register case against self