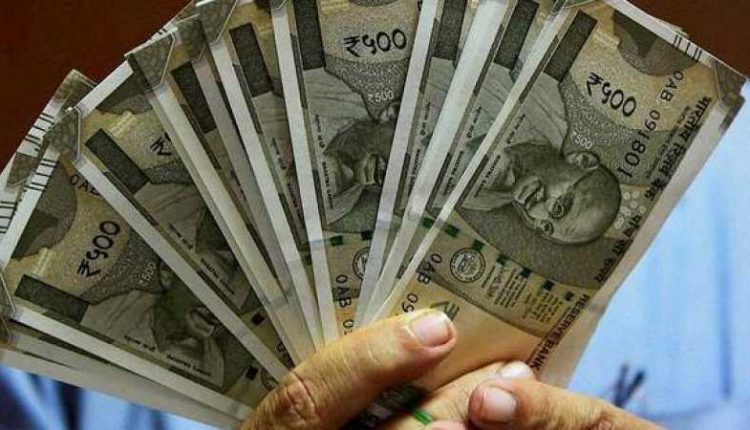 PATNA: A junior administrative official in Bihar has been caught travelling with Rs 10 lakh (Rs One million) in cash. The matter is under investigation.

Acting on an information that Narkatiayaganj BDO Raghvendra Tripathi was traveling to Siwan with the hard cash in his car, a team of Economic Offences Wing sleuths stopped his car and recovered the hard cash from his possession.

Police said the BDO was on way to participate in the reception of his brother-in-law in Siwan when he fell into police net. The marriage of BDO’s brother-in-law had taken place three days back.

The BDO, however, was released after 12 hours of extensive quizzing. He reportedly told the economic offices wing officials that the money he was carrying was for registration of land and that he had taken the amount as a loan from local villagers.

According to an official report, a total of 905 officials have been arrested taking bribe in the past 14 years since 2006.