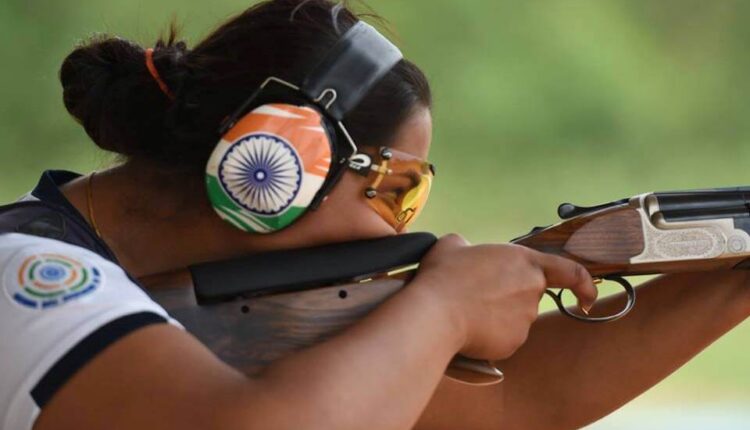 According to media reports, they are set to get the RJD membership on September 3. It is believed Shreyasi could contest the assembly polls from Amarpur seat in Banka district. RJD is headed by Lalu Prasad.

Putal Kumari, wife of former late union minister Digvijay Singh, has represented the Banka LS seat in the Parliament once.

She was expelled from the BJP for six years last year after she filed her nominations from Banka seat as an Independent candidate against the official NDA candidate.

Shreyasi’s grandfather late Kumar Surendra Singh and father late Digvijay Singh served as the presidents of the National Rifle Association of India in their lifetime.