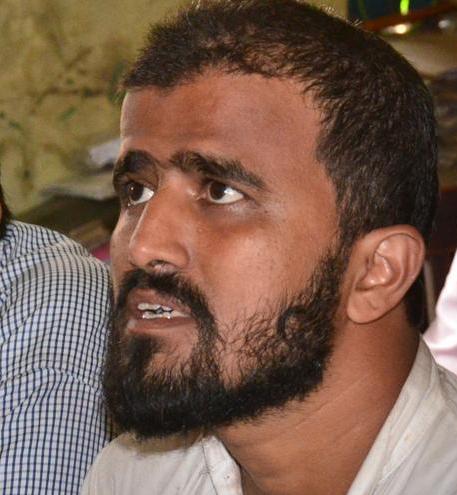 PATNA: Taushif Ahmad Khan, the alleged mastermind of 2008 Ahmadabad serial blasts who was arrested by the police from Gaya district of Bihar, was very cleaver, police say.

According to the investigating agencies, the arrested alleged terrorist was teaching mathematics and science to students at a private school in Gaya district.

After fleeing Gujarat soon after the terrorist attack in which 56 people were killed, he is learnt to have made Gaya his base and was allegedly recruiting soft minds to a terrorist group.

ALSO READ: Security beefed up for pilgrims, Buddhist shrine in Bihar after arrest of ‘terrorists’

The terror accused who had hiding with a fake name and identity is also said to be a cyber expert and was running his terror activities at a very high-level. He has very good knowledge of computer.

“He claims to be an expert in how to hack any site and post any message there,” according to reports in the local media.

He had done his Bachelor in technology in electronics and communications stream from a private institute in Maharashtra.

He also knows many languages, such as Hindi, Urdu, Arabic, Persian and English.