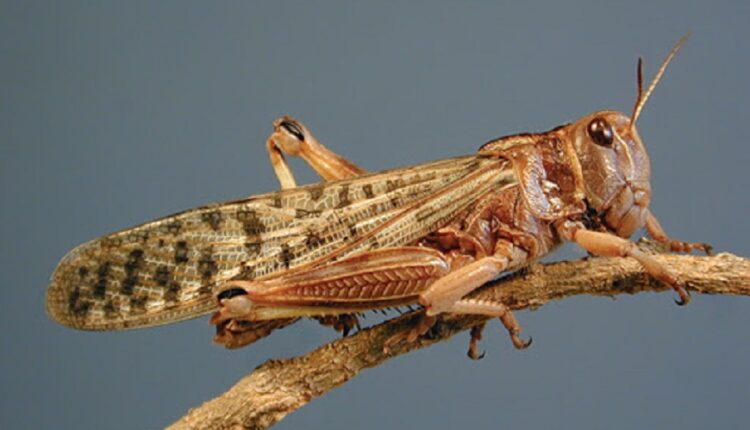 PATNA—Agriculture department in Bihar has ordered its officials to make night stay in the villages close to its western border with adequate amount of pesticides.

The order was issued shortly after swarms of locusts were traced to Prayagraj town in Uttar Pradesh which is barely about 230 km from Bihar’s western border town of Bhabua, headquarters of Kaimur district.

Officials have also been told to be ready with fire tenders and mounted sprayers to be used for spraying pesticides during the possible locusts attack.

Villagers settled in the villages along the border too have been trained as to how to drive away the locusts and told to furiously beat plates, drums, play DJ sets and loudspeakers or keep tractors in starting mode until the locusts flee.

“We have sounded the entire areas on alert after being intimated that the locusts are headed for the east,” agriculture technology management agency (ATMA) project director Vijay Kumar Dwivedi told the media in Sasaram.

Authorities said a single swarm of locusts contains up to 50-60 million adults in one kilometre and travels very fast.

Dreaded female Maoist arrested on the day of wedding in Bihar