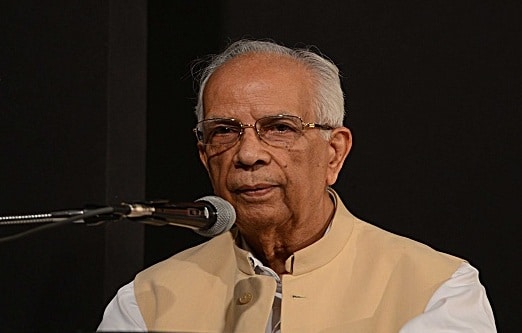 Kolkata: A day after West Bengal Chief Minister Mamata Banerjee alleged that the Centre had deployed army at several locations in the state with an aim of military coup, Bengal governor Keshari Nath Tripathi on Saturday suggested the former to be careful while making such statement against the Indian Army.

“Every person should take care in making allegations against a responsible organization like Indian Army. Don’t let down the army,” Tripathi was quoted as saying in the media.

Reacting to Tripathi’s reaction, Banerjee tweeted: “Governor is speaking in the voice of Central Government!! He was not in the city for about 8 days.”

“Before making statements, all details should have been checked. It is very unfortunate,” Banerjee further tweeted.

Earlier on Thursday, ‘unarmed’ troops were deployed at several toll plazas, including Vidyasagar Setu toll plaza in front of state secretariat Nabanno in Kolkata, in the state to conduct its annual exercise to get statistical data about about the load carriers that could be made available to the army in case of a contingency.

Alleging that the army was deployed in the state without Bengal government’s consent and the Central government had sent army for a military coup, Chief Minister stayed in the secretariat overnight to ‘guard’ the state and democracy.

However, the Eastern Command of Indian Army on Friday denied all allegations, made by Trinamool supremo and stated that it was only an annual exercise of army, nothing else.

Mine explosion kills 17 in China, rescue operation on