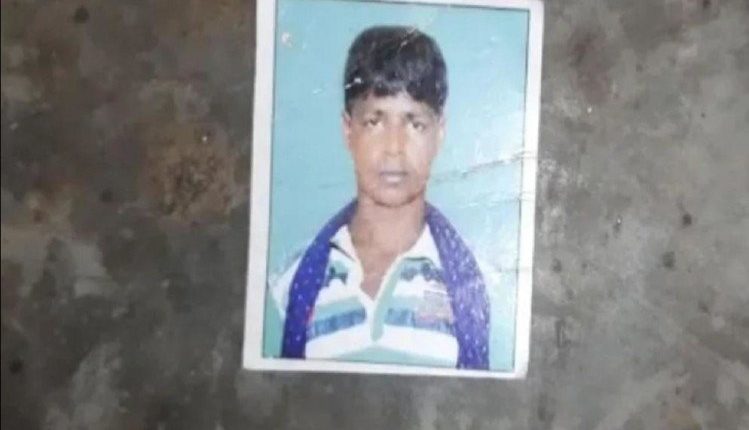 PATNA—A 35-year-old man whose last rites were performed by his family well 12 years back has been found cooling heels in a jail in Pakistan in a pleasant surprise to his family.

Chhavi Kumar, a native of Khilafarpur village from India’s Bihar state, had gone mysteriously missing from his home in 2009.

As the family failed to locate him or get any lead about his whereabouts despite all efforts, they eventually performed his last rites, believing him to be dead.

The story got a new twist a couple of days back when the police visited the family and showed them a photograph to know if they could identify him. The hurriedly identified him as their very own Chhavi.

“We received a letter from the Special Branch on Wednesday, following which we went to the village and gathered the information from the villagers and cross-checked them with the details mentioned in the letter. The locals said that a person from the village was missing for the past 12 years. Accordingly, we met the mother of Chhavi, who identified him,” station house officer of Mufassil police station Amit Kumar was quoted as telling IANS.

“When we informed her that Chhavi is still alive, she became emotional and demanded the Central government to bring his son back,” Kumar added.

The woman told the police that her son had gone missing in 2009, two years after his marriage, since he was mentally unstable.

“He was 23 then. As he did not return, the family presumed him to be dead and even performed his last rites,” the police officer said quoting the woman.