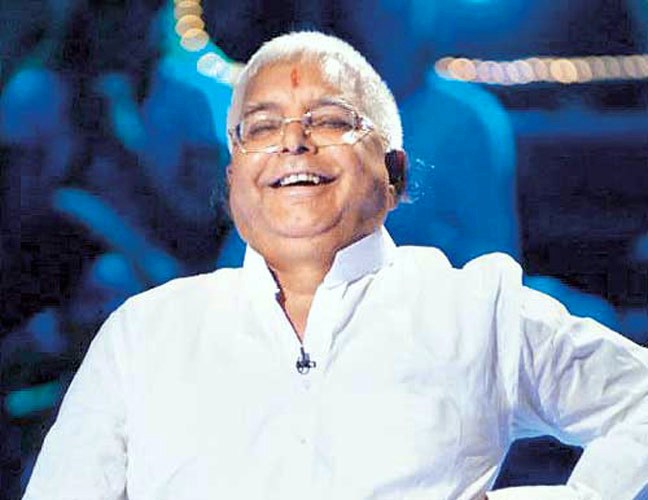 PATNA: An interesting situation arose in the Ranchi CBI court hearing the fodder scam case on Thursday when jailed RJD chief Lalu Prasad told the judge that he became famous overnight by delivering judgment in the  case.

“Mera naam nahin, Lalu Prasad ke chalate naam hua hai (I became famous because of you only),” the judge reportedly told Prasad during conversation with him.

Prasad then tried to use the very remark from the judge to seek favour.

“Tabo ta raham kariye, sir (At least on this ground please show mercy on me),” he requested the judge.

The RJD chief further asked the judge to deliver judgment in a fodder scam case before Holi so that he could celebrate the “festival of colours” with his family members.

Indian man cycles 750 km in search of wife, traces her during Valentine’s week

Women tonsured, made to eat human excreta for being ‘witches’