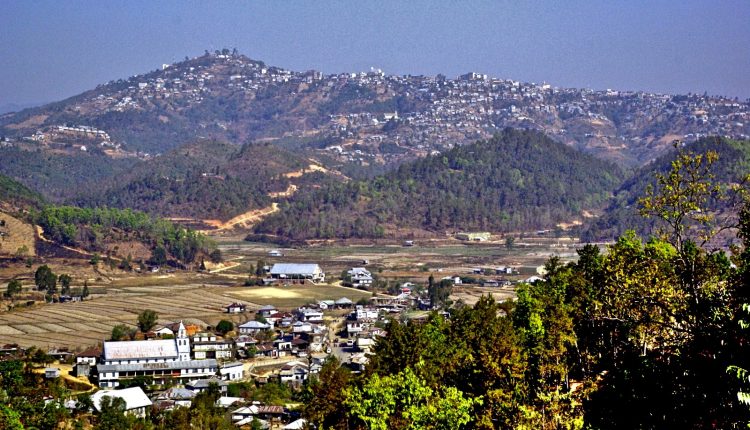 A minister from northeastern Indian state of Mizoram has kicked up a controversy by announcing to offer a cash prize of Rs1 lakh to tribal parents having more babies.

The minister said the infertility rate and the decreasing growth rate of the Mizo population has become a serious concern.

“Mizoram is far below the optimum number of people to attain development in various fields because of the gradual decline in its population. Low population is a serious issue and hurdle for small communities or tribes like Mizos to survive and progress,” Royte said, according to news agency PTI.

The cash incentive to increase population comes at a time when the population boom in India has become a matter of serious concern and several Indian states are working on a plan to impose two-child norms in a bid to control population.

The Uttar Pradesh government is currently busy drafting one such law under which the facilities of government schemes will be available to only those persons who don’t have more than two children, local media has reported.

Modi cabinet expansion: Will Nitish Kumar eat his own words?

Petrol prices breach Rs100-mark in 27 Bihar districts, Patna about to touch this level