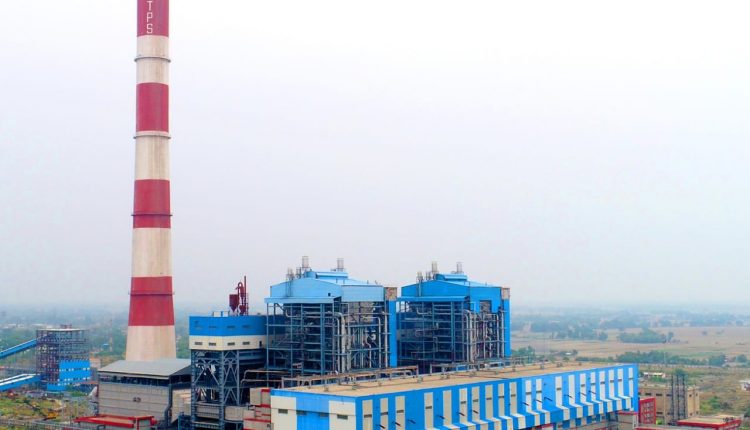 “Both the acquired units have already become operational and they are setting new records in matter of power generation,” NTPC’s chief general manager Munsih Jauhari told the Bihar Post on Thursday.

He said the NTPC would touch a new high in matter of power generation and meet the energy demands of the state.

Jauhari added two units of 110 MW capacity and once unit of 250 MW capacity are constantly generating power with the active cooperation of power staffs and officials.

Similarly, unit 8 has generated 6 mega unit with 100 percent load factor after commercial operation which too is a record.

The 250 MW unit at Barauni Thermal Power Station had become operation in November last year while commercial operation started earlier this year, pushing up the total installed capacity of NTPC and NTPC Group to 48,895 MW and 57,356 MW respectively.

The transfer of Barauni Thermal Power Station was completed by NTPC and BSPGCL in accordance with “The Bihar Power Generation Undertakings Transfer Scheme 2018” notified by the state government on June 27, 2018 and the amendment dated December 14, 2018.

Barauni Thermal Power Station (720 mw) is located at Begusarai district in Bihar. The plant comprise of Stage-I (2×110 mw) and Stage-II (2×250 MW), the government had said earlier.

Goat, dog give company to Indian villagers at quarantine centres