Bad news for Lalu: Judgment in another fodder case scheduled on Jan 24 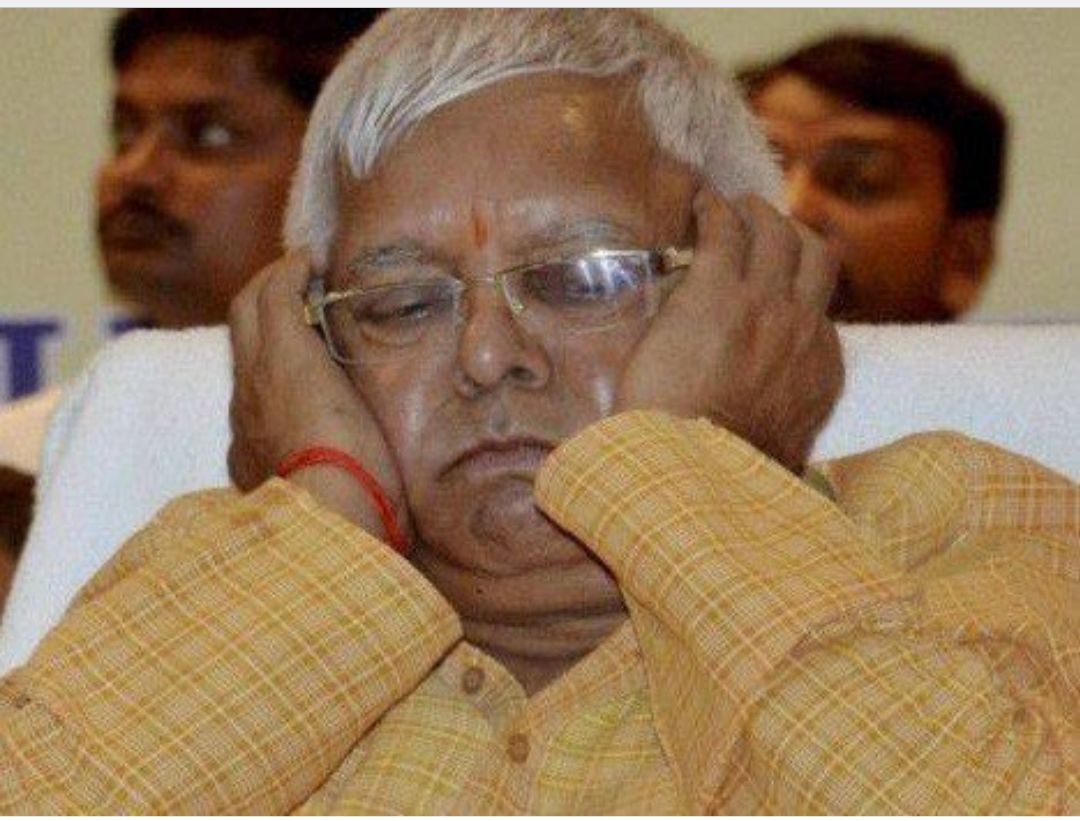 PATNA: There doesn’t seem to be end of problems in sight for incarcerated RJD president Lalu Prasad.

Even before he could apply for bail, the CBI court is to ready to deliver judgment in another fodder scam case.

The local media today reported that the CBI court is to pronounce judgment in a case relating to fraudulent withdrawal of Rs33.67 crore from Chaibasa treasury in united Bihar. The judgment is scheduled to be delivered on January 24.

Reports said the court has asked all the 56 accused persons, including Prasad, to be present during the judgment.

Initially, there were 76 accused in the case but 14 died during the course of the trial whereas three including Dipesh Chandak turned approvers.

Prasad is currently lodged in Ranchi central jail jail in a fodder scam case relating to fraudulent withdrawal of Rs 89.27 lakh from Deoghar treasury 21 years back.

Post alliance break-up with RJD, Nitish goes all out to woo Muslims in Bihar