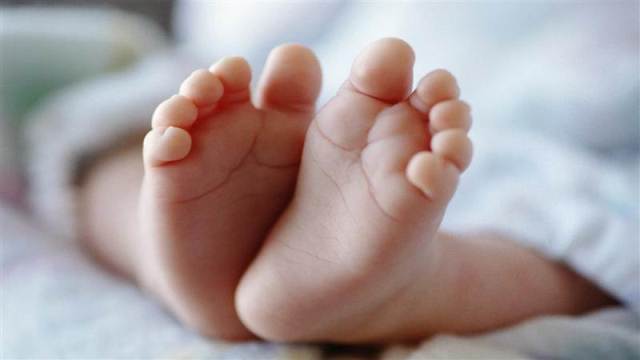 Jaisalmer: In a horrible case of medical negligence, a baby was split into half while the doctors were delivering a woman at a government hospital in India, leading to his instant death, media reports said on Thursday.

The shocking incident took place at a government hospital at Jaisalmer in the western Indian state of Rajasthan.

As per the report, the incident took place as the nurses on duty used brute force to pull the baby out during the course of delivery, mirrornownews.com reported today.

Baby’s mother Diksha Kanwar told the media that she was asked to shift to different hospital with a part of the baby’s body still inside.

“The hospital authorities didn’t inform me about the grievous error and instead hid the part pf the body they had pulled it out,” Tilok Bhati, husband of the woman, was quoted as telling the media.

In this connection, a case has been registered with the local police.

Bihar CM Nitish Kumar tries to evict rival from bungalow, ends up losing his own