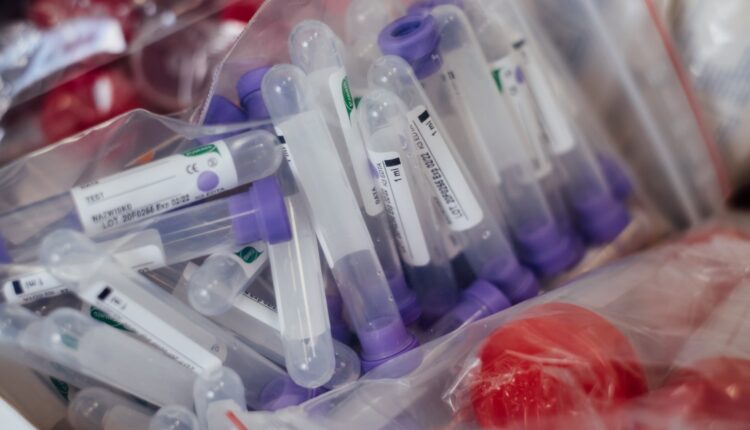 PATNA—Health department has cracked down on seven health officials over the alleged COVID-19 testing fraud in Bihar.

Authorities said they have suspended four doctors including a civil surgeon and dismissed three health managers after they were found involved in the alleged testing irregularities. The alleged fraud has came from Jamui district.

“We have ordered an inquiry in all the districts across the state and formed 12 teams to investigate the matter,” Bihar health minister Mangal Pandey told the media on Saturday.

The action was taken after the local media uncovered the alleged large-scale fraud in the testing of COVID-19 cases across the state, highlighting how fake names were entered in the health department registers to fudge testing data.